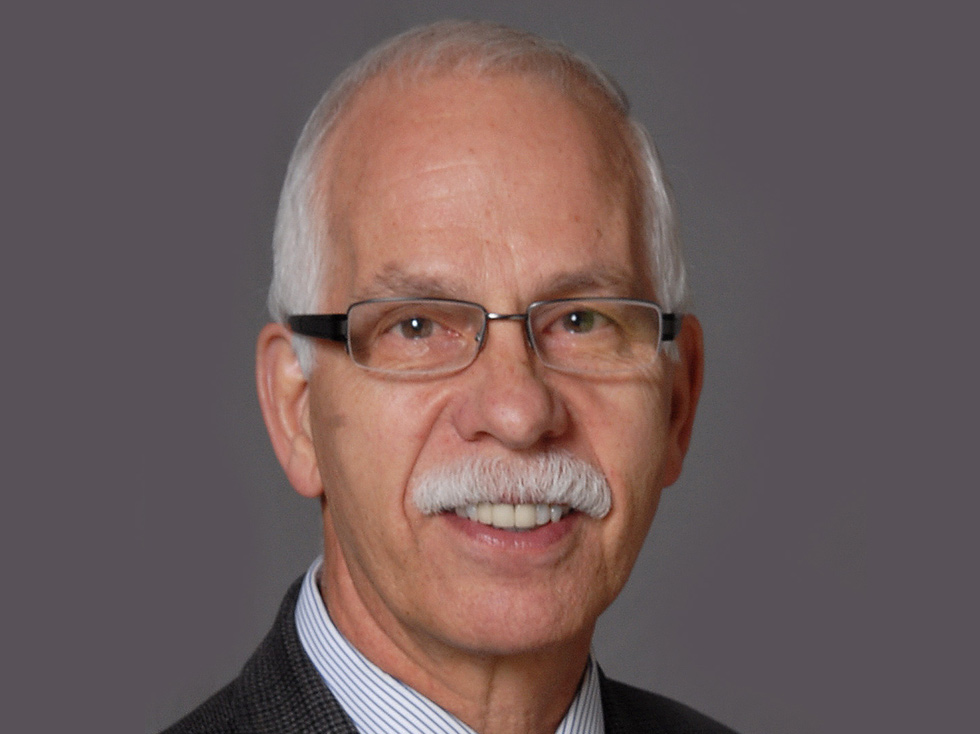 James Jett, M.D. has served as our Co-Chief Medical Officer since October 2019. Dr. Jett joined Biodesix after the acquisition of Oncimmune LLC where he served as Chief Medical Officer since 2016. Dr. Jett is a board-certified physician in Pulmonary Medicine and served in pulmonary medicine and on the consulting staff of Mayo Clinic in Rochester, Minnesota for 28 years before moving to join the faculty as a professor of medicine at National Jewish Health in Denver, Colorado from 2010 to 2015. His research interests have focused on screening, diagnosis, and treatment of lung cancer. From 2006 to 2012, Dr. Jett served as the Editor-in-Chief of the Journal of Thoracic Oncology and from 2008 to 2017 as the Co-Editor of the Lung Cancer Section of the premier medical electronic textbook Up-To-Date. Dr. Jett has held professional memberships with numerous organizations such as the American Thoracic Society, International Association for the Study of Lung Cancer, American Society of Clinical Oncology, North Central Cancer Treatment Group, and the American College of Chest Physicians. Dr. Jett received his doctorate degree from the University of Missouri in Columbia, Missouri and he completed his internal medicine and pulmonary medicine training at the Mayo Clinic. Dr. Jett’s academic honors include the 2013 IASLC Merit Award, Clinical Educator Award from the ATS Assembly on Clinics Problems, 2014; selection for the 2015 Edition of Who’s Who in America; and the Lifetime Achievement Award from the ATS Assembly on Thoracic Oncology, 2015.