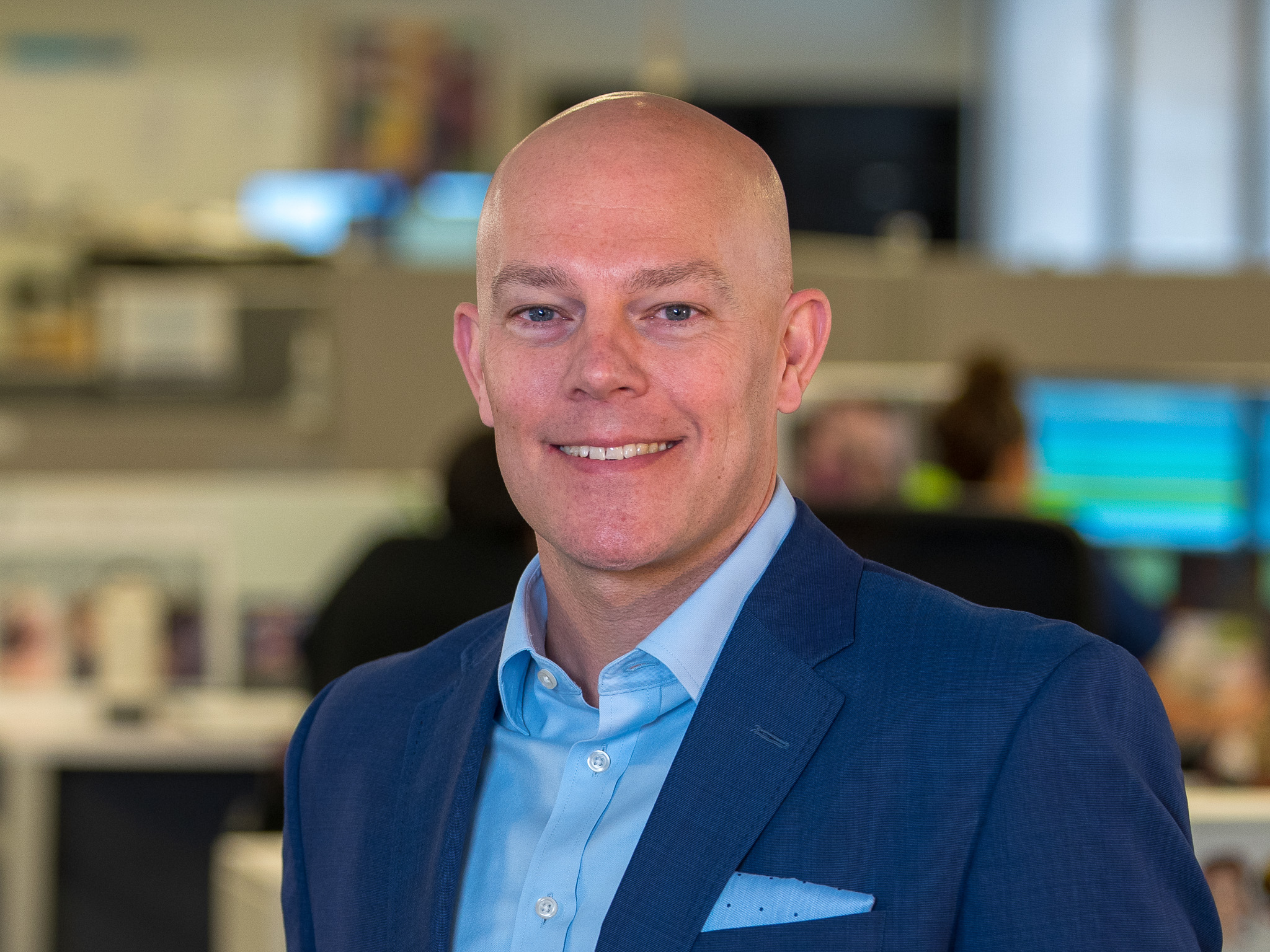 Scott Hutton has served as our President, Chief Executive Officer and Director since January 2020, and previously held the role of Chief Operating Officer from March 2018 to December 2019. Additionally, Mr. Hutton has served on the board of Eximis Surgical since February 2018 and was an Observer on the Board of Directors of Aqueduct Critical Care from September 2014 to January 2017. Mr. Hutton joined Biodesix from Spectranetics Corp (NASDAQ: SPNC), a U.S.-based global leader in vascular intervention and lead management solutions (now part of Royal Philips (NYSE: PHG)), where he served as Senior Vice President and General Manager of the Vascular Intervention division from January 2017 to December 2017. Prior to joining Spectranetics, Mr. Hutton held several positions of increasing responsibility, including Vice President and General Manager, at Medtronic plc (NYSE: MDT), a global healthcare products company and manufacturer of medical devices and supplies, over a period of 16 years. From April 2012 to January 2017, Mr. Hutton was Vice President and General Manager of Neurosurgery, where he oversaw the operations of the approximately $1 Billion Neurosurgery Business Unit. From 2008 to 2012, he grew from Senior Director of Global Marketing to Vice President and Business Leader of the Surgical Navigation and Intra-Operative Imaging Business. Mr. Hutton holds a B.A. in Health and Kinesiology from Purdue University. In July 2011, Mr. Hutton received the Medtronic Wallin Leadership Award for his focus on talent development, business performance, and his personal and intentional demonstration of leadership.