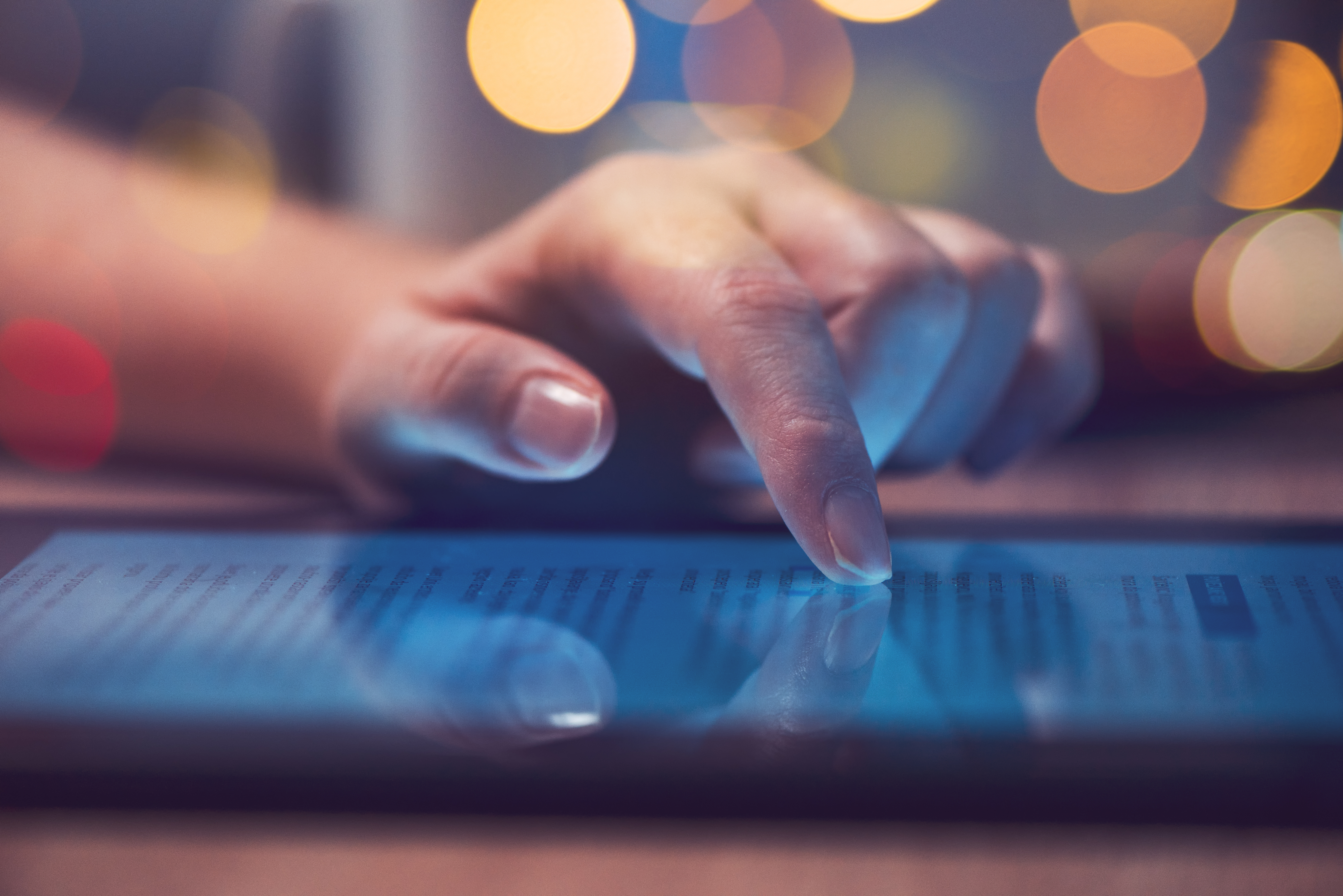 Data from an independent study demonstrated the clinical utiity of Biodesix' VeriStrat and GeneStrat tests.

VeriStrat® Test identifies patients with squamous cell carcinoma of the lung who are more likely to have improved survival on Afatinib therapy.