Our mission is to unite biopharma, physicians, and patients to transform the standard of care and improve outcomes with personalized diagnostics.

We envision a world where all critical diseases are diagnosed early and treated quickly with the guidance of personalized diagnostic solutions, so humanity can thrive without the burden of disease. 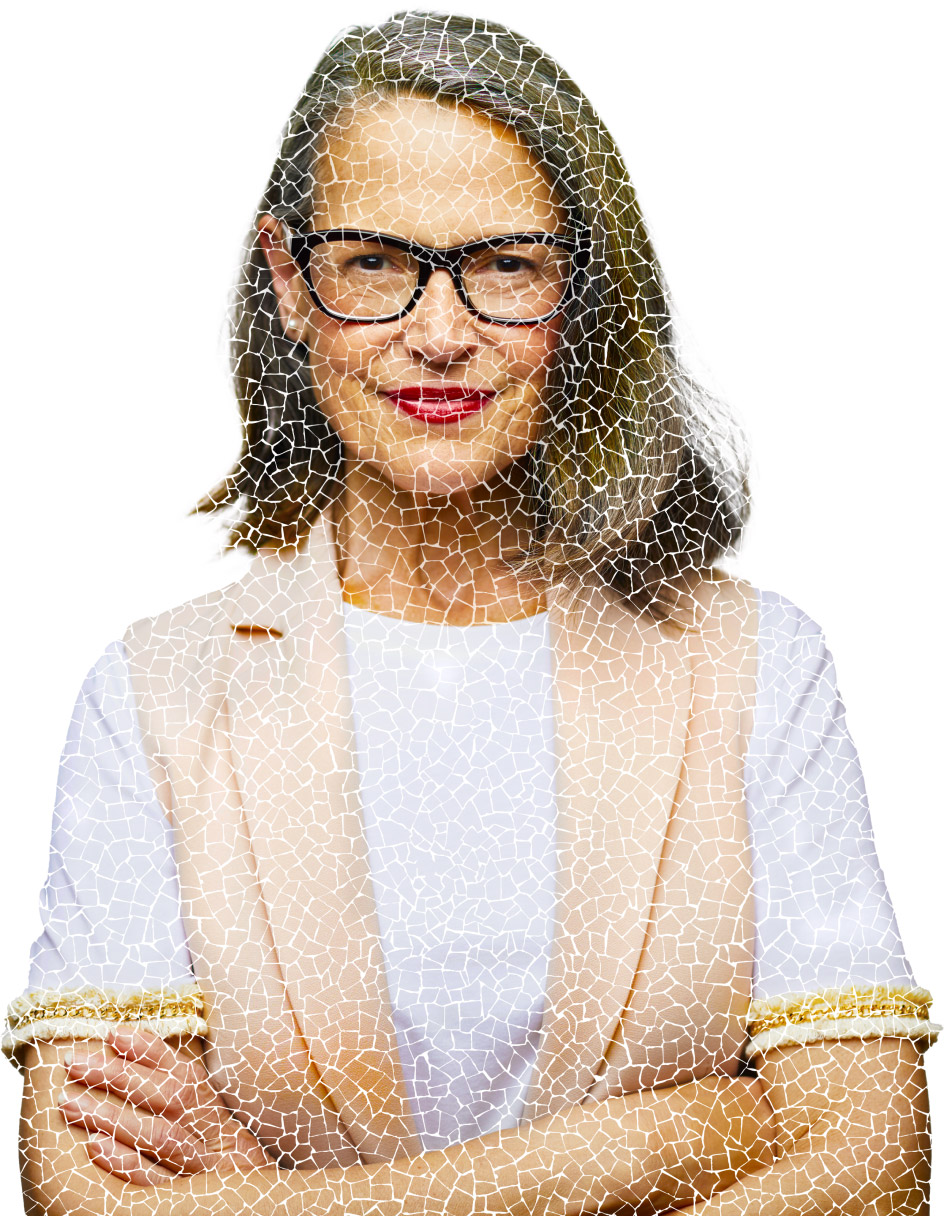 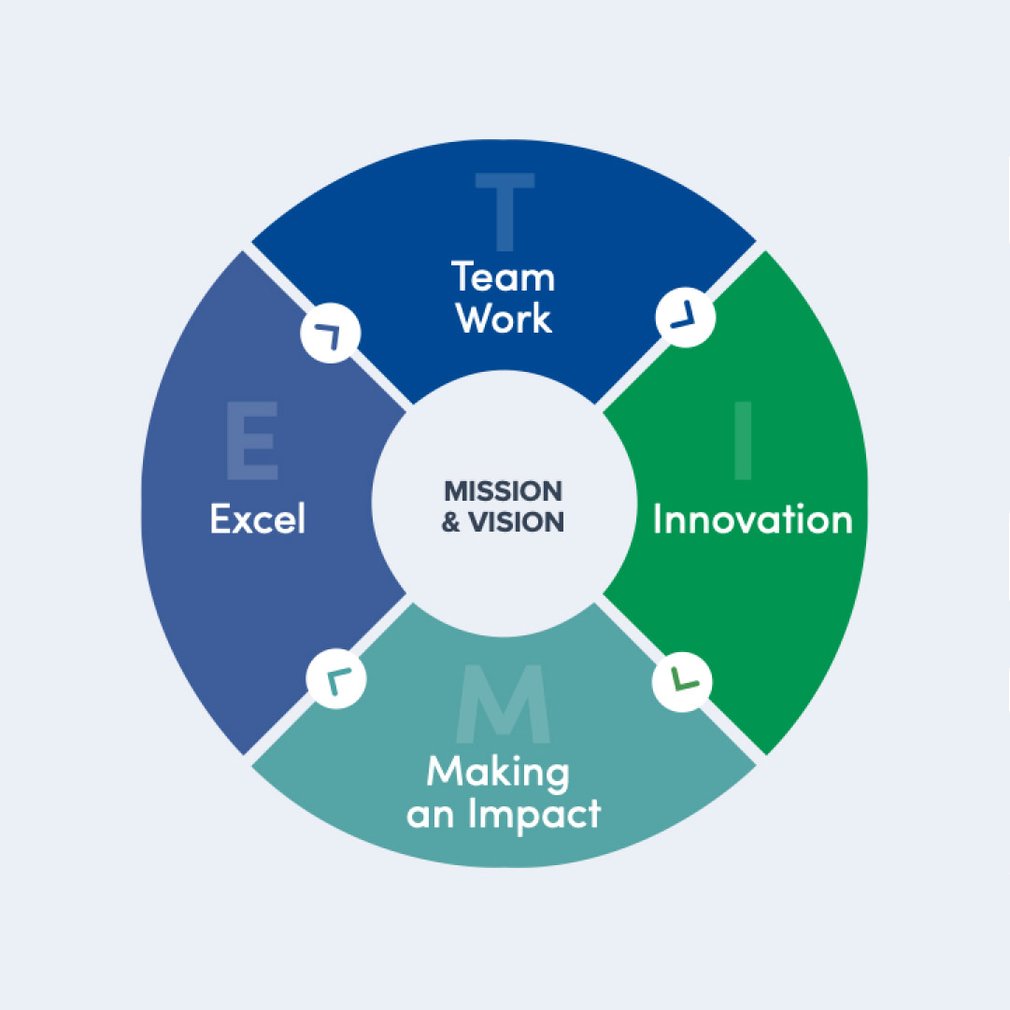 T.I.M.E. is a limited resource that we must constantly prioritize.

As leaders, we are each empowered by these values to drive open communication and deliver clear and actionable insights to optimize decision making.

Our culture is built on respect, transparency, trust, integrity, and individual accountability, creating a diverse community where everyone can prosper.

We set expectations high. Our empowered, motivated, and competitive teams work together to boldly overcome barriers.

2006 The Origin of Biodesix

Biodesix was founded in 2006 in Boulder, Colorado by David Brunel, Rob Cawthorn, and Heinrich Roder, PhD. David Brunel, previously the co-founder and President of SomaLogic, was named the new President and CEO of Biodesix.

The name Biodesix started with the word biodesics, which is analogous to “Geodesics”, a term, describing the shortest path between two points on the Earth’s surface. From the very beginning, the company aspired to accelerate and streamline diagnostic processes in complex disease states.

2007 The Biodesix Early Mission: To Become the Leader in Proteomics

The initial Biodesix mission was to become the leading provider of proteomic mass spectrometry-based clinical diagnostics. At that time, Biodesix was developing diagnostic tools for early and minimally-invasive detection of pan-cancer, with the goal of stratifying patient populations to personalized treatment protocols. 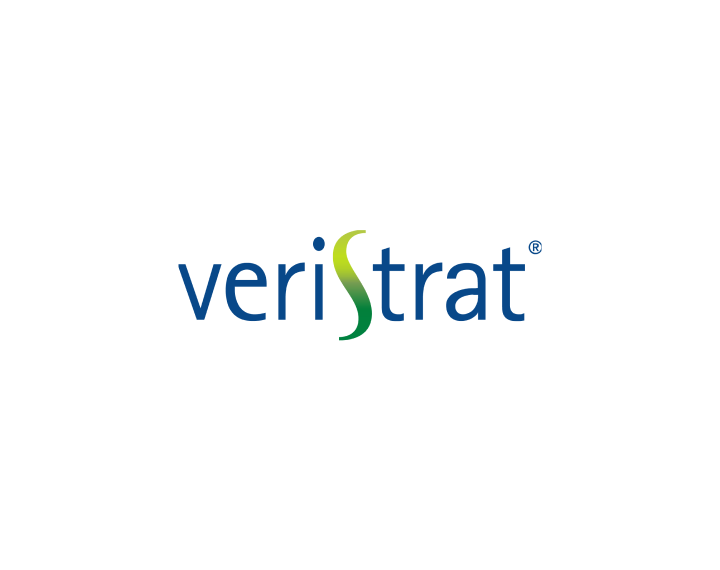 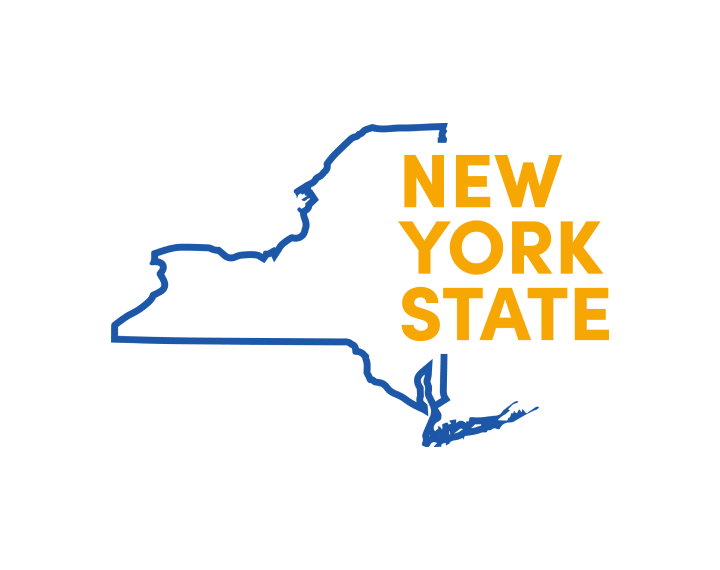 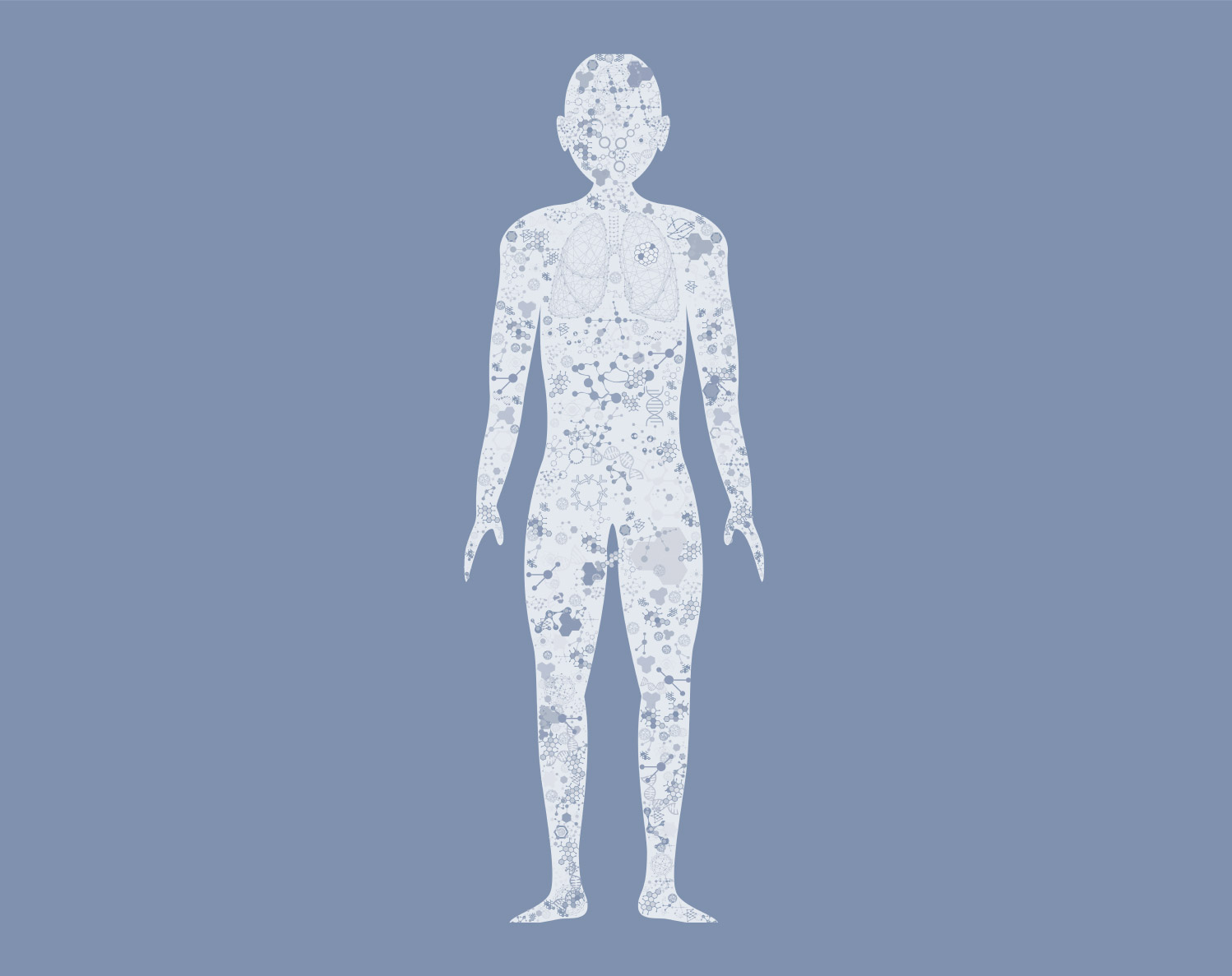 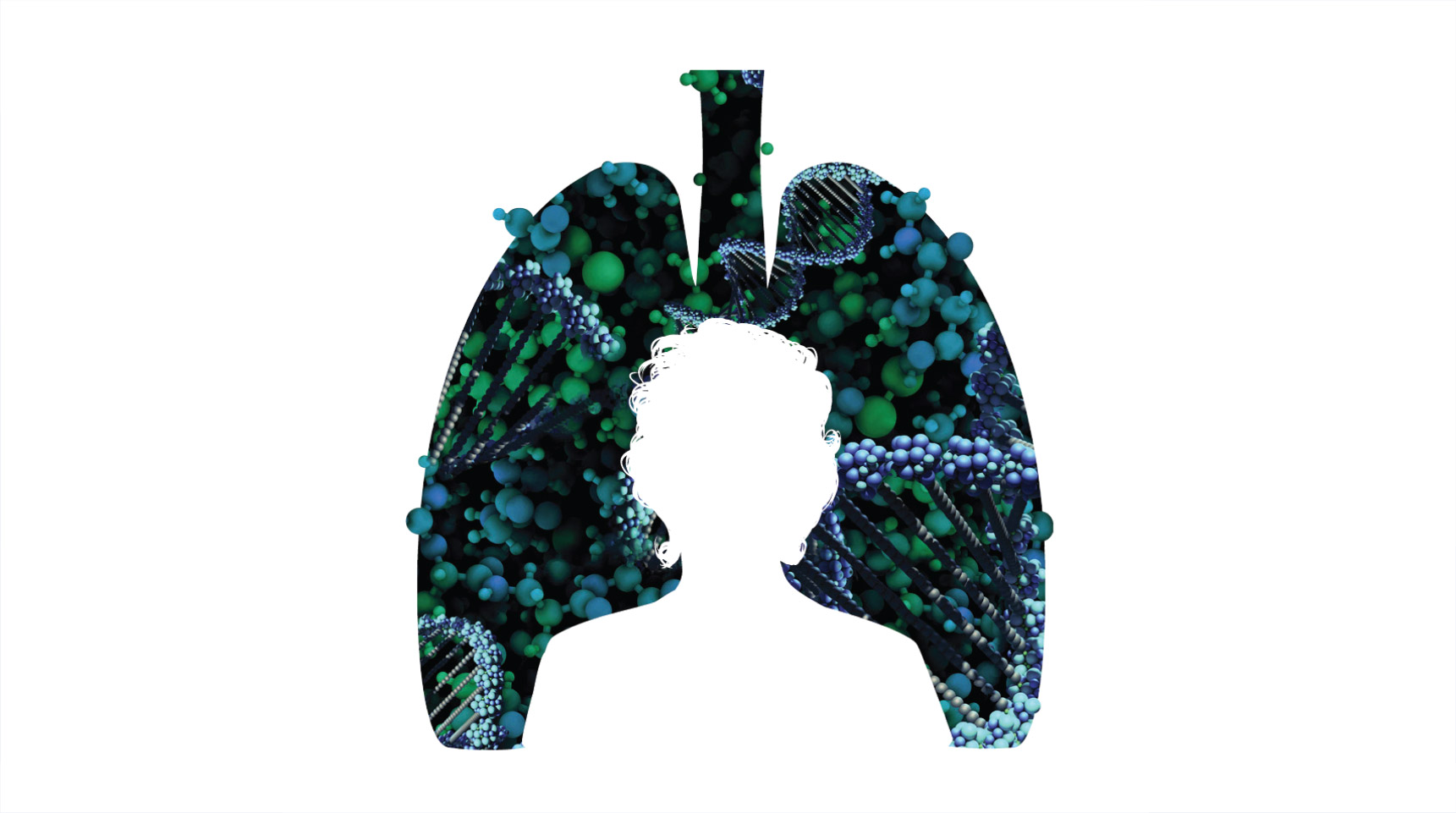 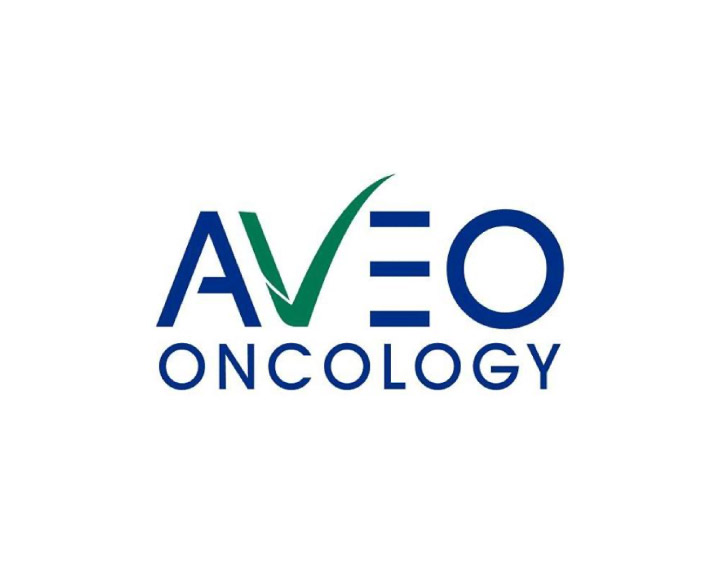 Aveo and Biodesix announce an exploratory project, presented at ESMO 2014 Congress – a Phase 2 clinical study focused on VeriStrat-selected patients with NSCLC. As a result, AVEO and Biodesix partner to co-develop and commercialize Ficlatuzamab with a companion diagnostic for treatment of NSCLC. 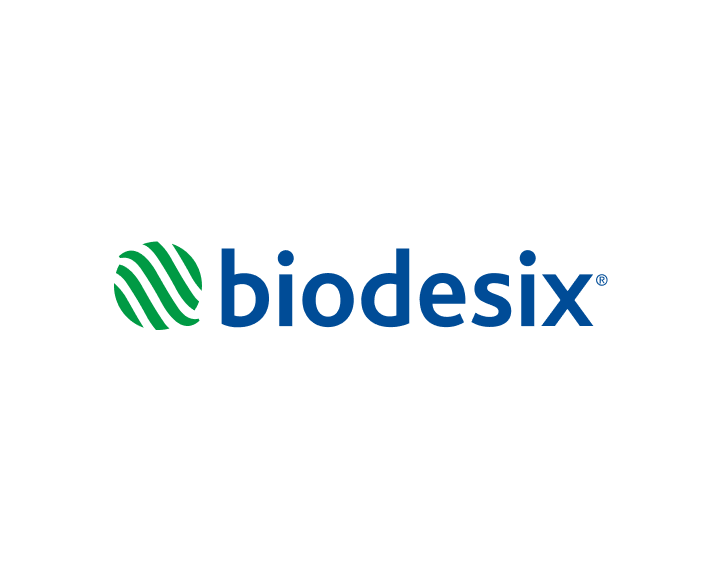 2014 In a Move to Highlight Personalized Medicine, Biodesix Updates the Company Logo

The new Biodesix logo is unveiled, which is reminiscent of a fingerprint. The new logo speaks to the personalized medicine approach, using the guidance of diagnostic tests developed by Biodesix. 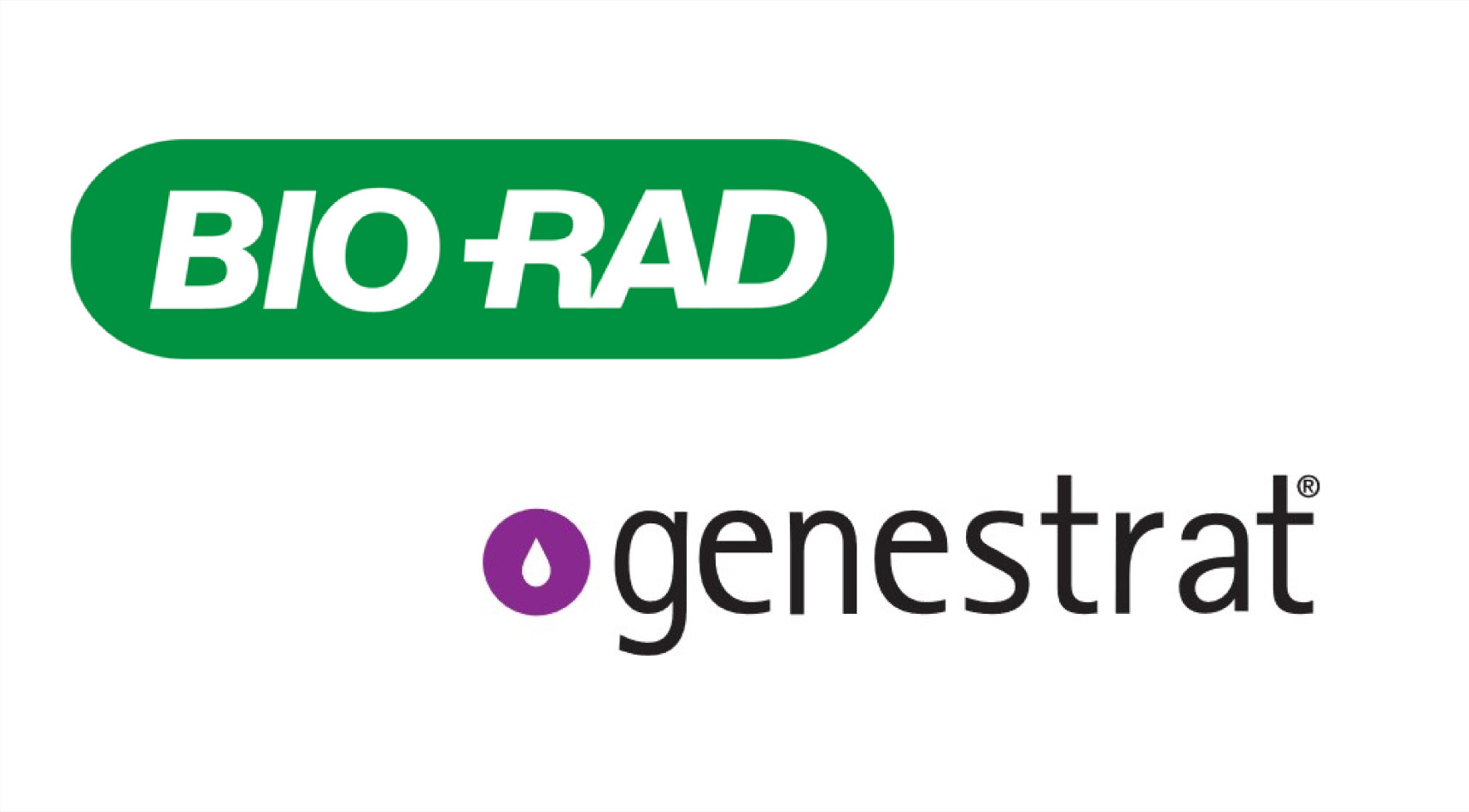 Biodesix and Bio-Rad join together to develop the GeneStrat ddPCR™ genomic panel for patients with NSCLC. 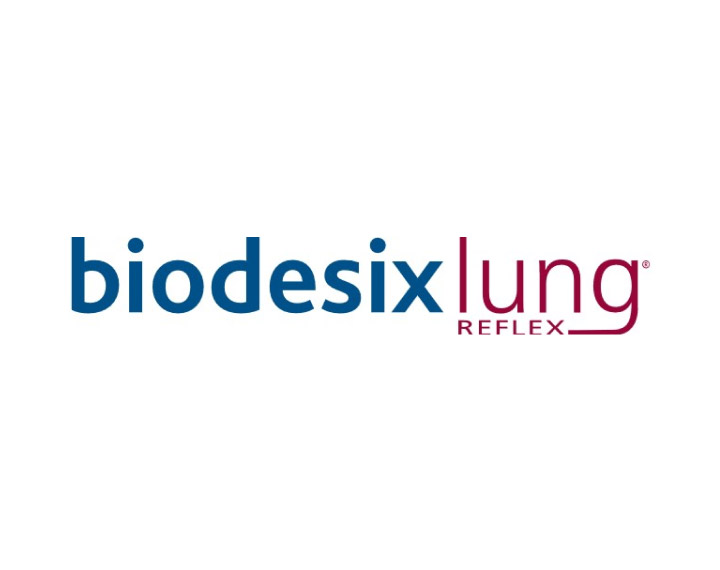 Physicians are now able to easily order both GeneStrat® and VeriStrat® for their patients, in order to receive valuable genomic and proteomic insights from just one simple blood draw. The combination of the tests equips physicians with comprehensive biological information about the nature of the patient’s tumor and the health of the immune system, in order to better understand cancer aggressiveness and treatment options. 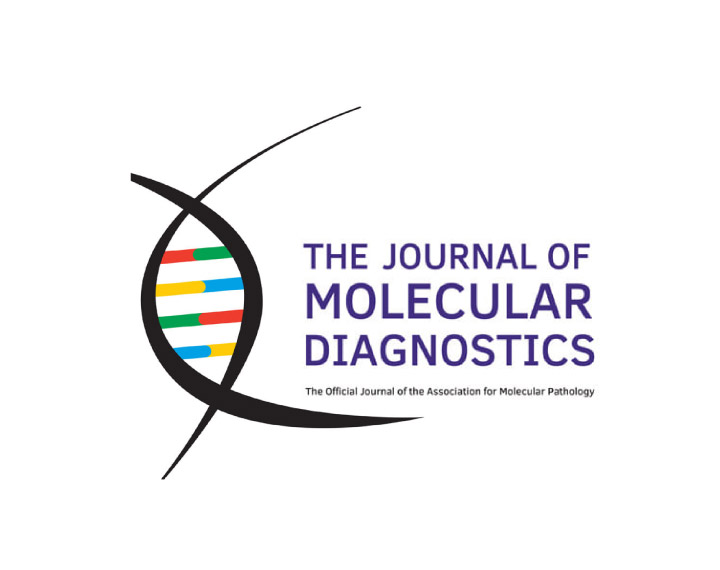 2017 Biodesix and ProGenetics enter into an International Agreement 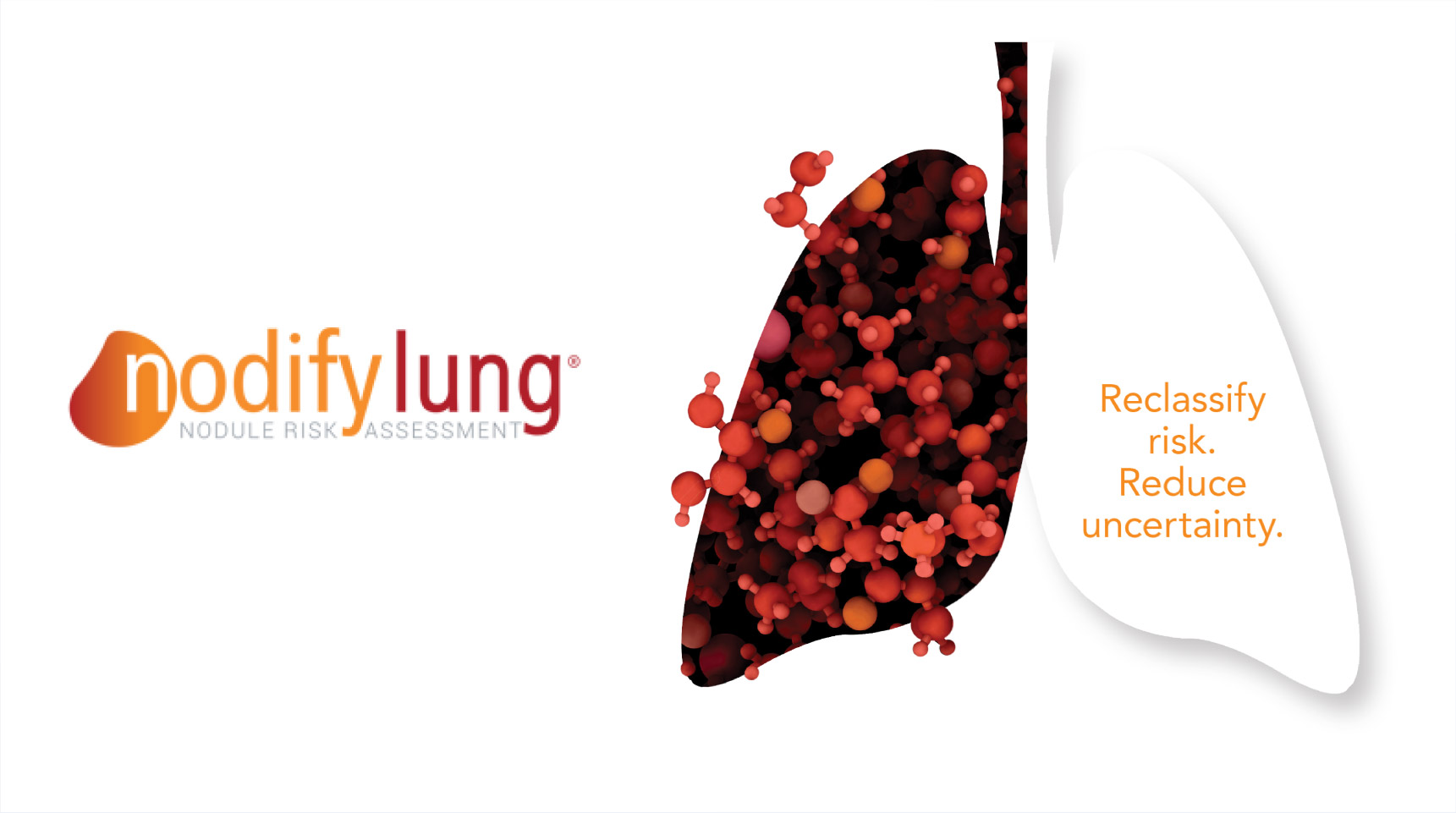 2018-2019 Biodesix Spans the Lung Cancer Continuum of Care with Acquisitions of Integrated Diagnostics and Oncimmune, USA

2018 In a Joint Effort with Genentech, Researchers from Biodesix Present Findings on a Test Designed to Predict Response to Atezolizumab (Tecentriq®) in Patients with NSCLC

2020 A Year of Change and Growth for Biodesix 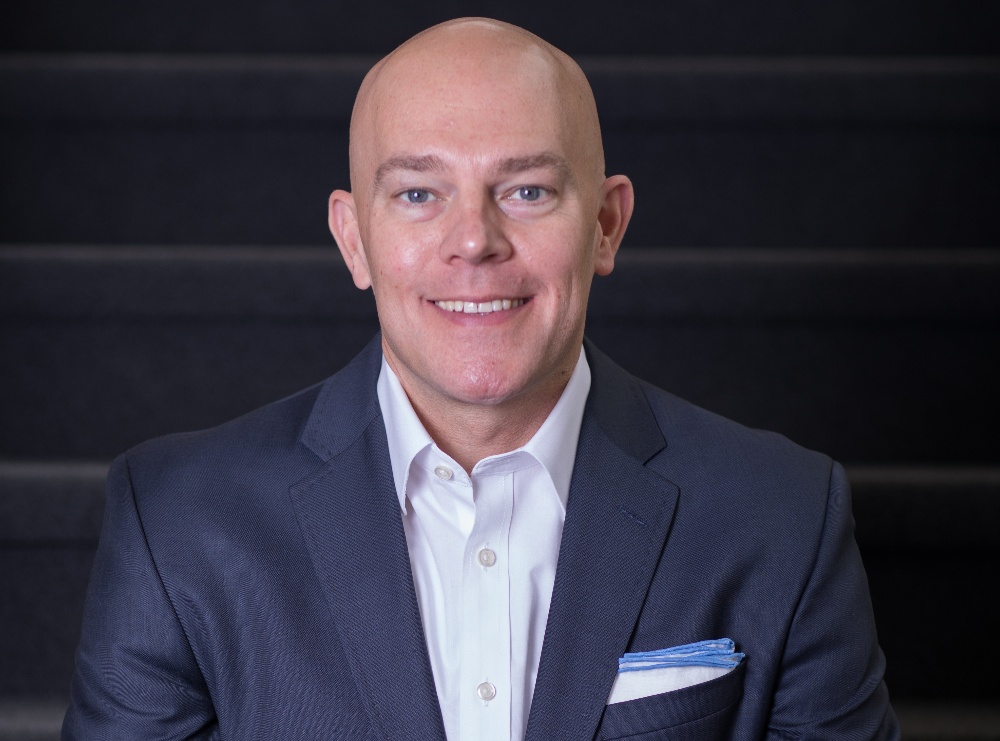 MARCH 2020 Biodesix Steps Up to Fight the COVID-19 Pandemic

In partnership with Bio-Rad, Biodesix introduces highly sensitive, rapid turn-around droplet digital PCR (ddPCR) technology to detect the SARS CoV-2, the virus that causes COVID-19, in patient samples. In addition, Biodesix launches the WorkSafe Employer Testing Program which is an end-to-end customized solution to assist in preventing and slowing the spread of COVID-19 while resuming business operations. 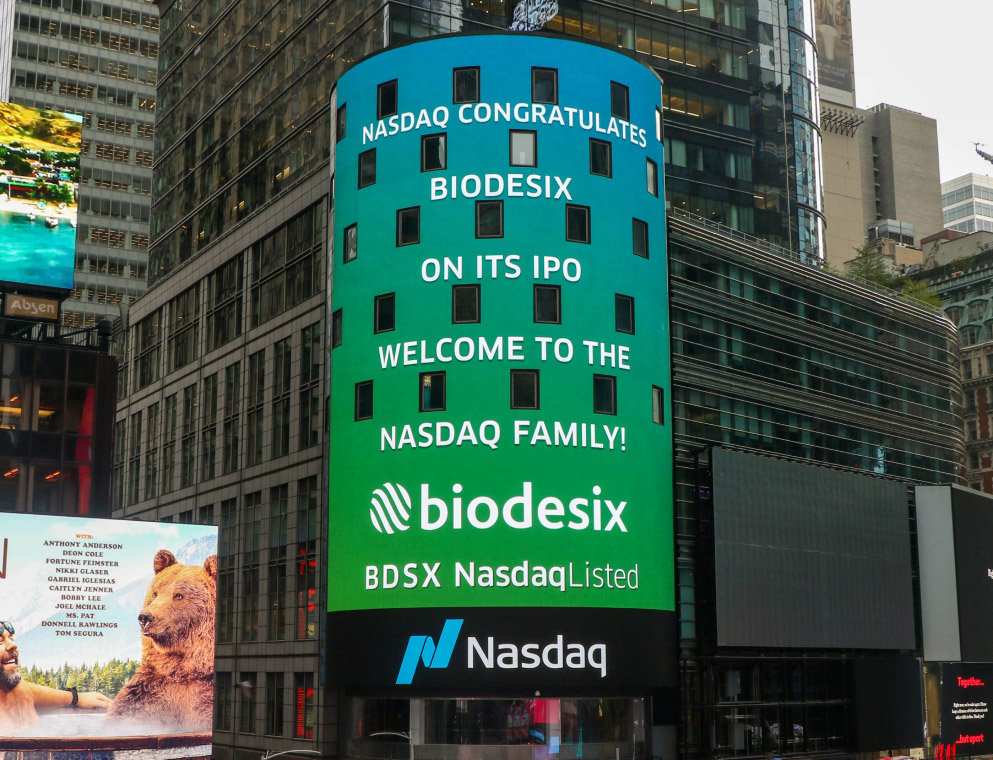 The stated and communicated goal as part of that public fund-raising effort was to “answer every clinical question across the continuum of care in NSCLC while expanding into lung disease.”

2022 Biodesix is named a Center of Excellence for Seer Technology 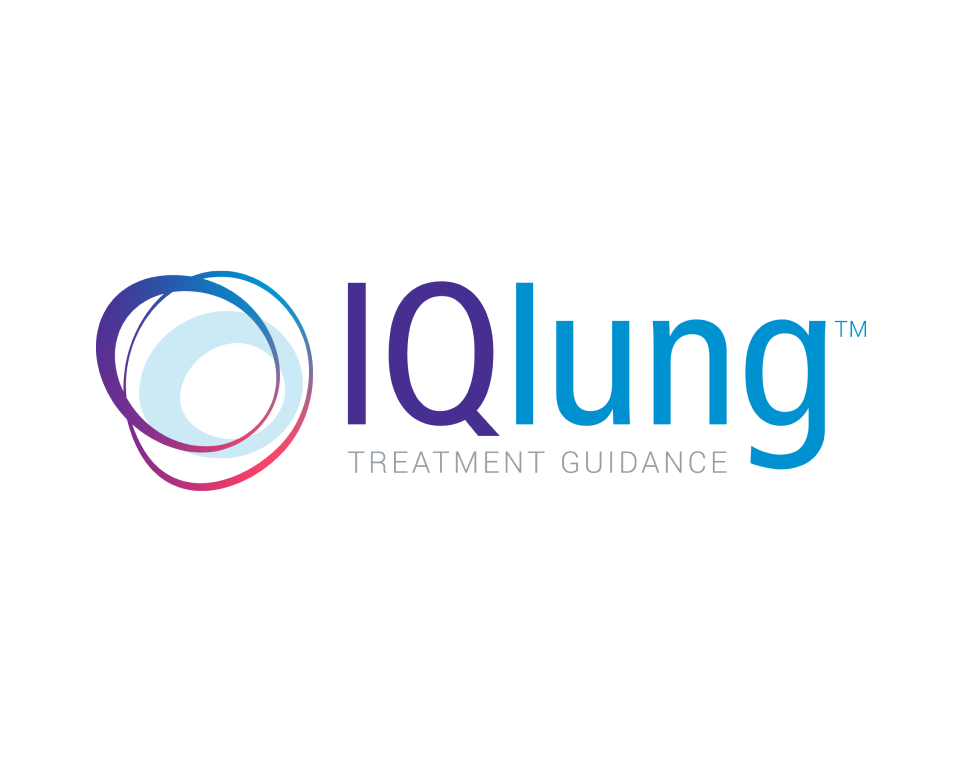 IQLung testing consists of the GeneStrat® targeted test, the GeneStrat NGS™ genomic test, with unprecedented turnaround time for results and the VeriStrat® proteomic test for a broader view of each patient's disease state with results in 72 hours or less.* 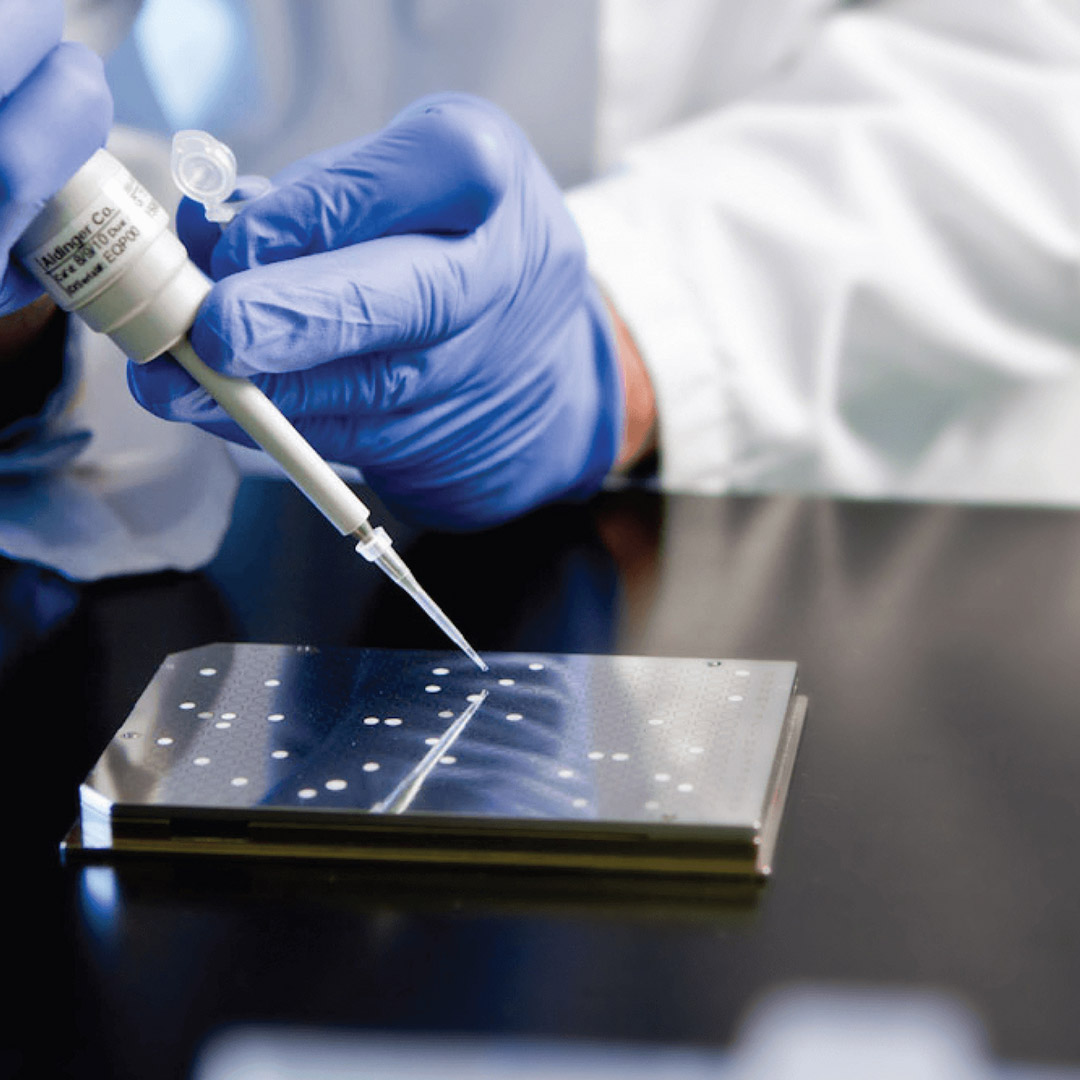 Each patient should have insights as unique as they are to ensure they receive the best care possible. 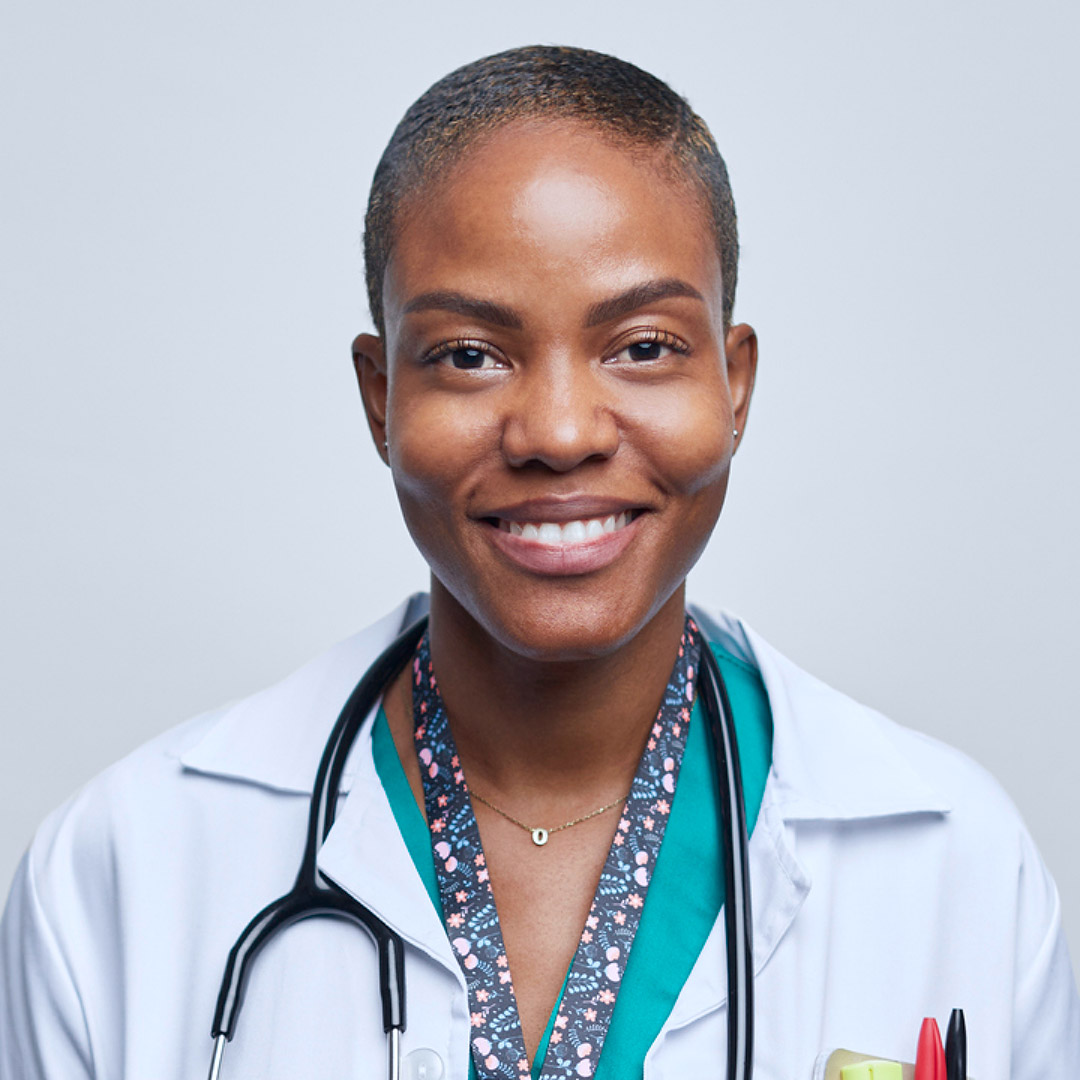 Expertise You Can Believe In

Our transparent and resolute approach delivers personalized diagnostic insights to help physicians advance patient care in some of the most challenging disease states. 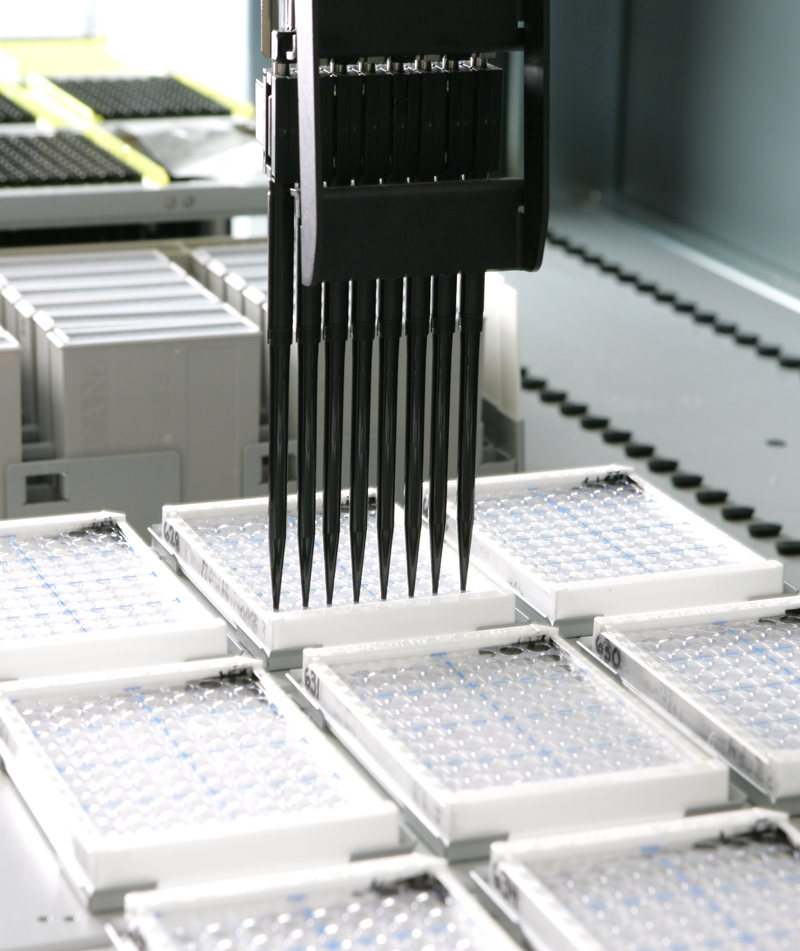 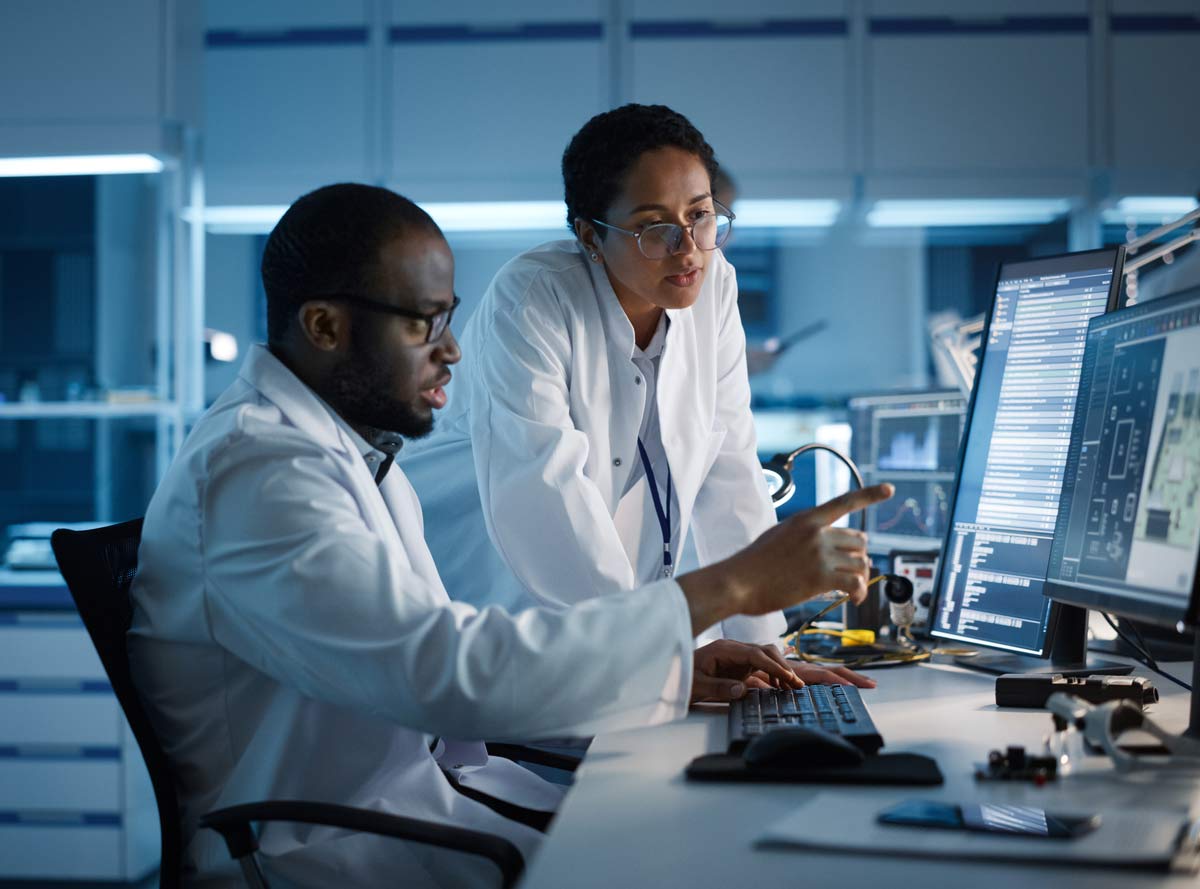