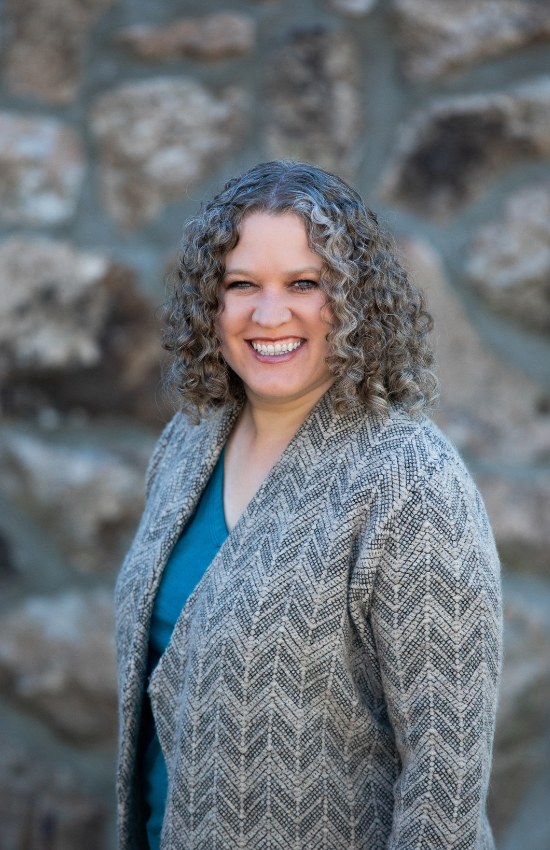 Robin Harper Cowie has been with Biodesix since March 2011 and has served as Chief Financial Officer for Biodesix since April 2017. She brings a depth of experience to the leadership team with a long history with the company and deep expertise in finance, government policy, reimbursement, and operations. Along with this depth of experience, she brings a passion and personal mission to bring access to Biodesix diagnostic testing for every person who needs them.